the tortoise and the hare [a fitness story]

This one is a bit different.

See the Tortoise and the Hare already had their race.

We know who won…

But years later the Hare was still upset about the loss.

It had been some time since they had both exercised and they had gained some unwanted weight.

So the Hare proposed a weight loss competition.

Instead of a foot race, it was to see who could lose 10 pounds first.

The Tortoise agreed and off they went.

He did HOURS of cardio. Running. Running. More running.

He ate VERY little. It would leave even the littlest bunny starving.

He thought, “If I do more and eat less, I’ll be sure to lose weight the fastest!”

After the first week, the Hare was down 6lbs. He was starving and exhausted but the results were there.

The Tortoise on the other hand ate balanced meals. She only exercised three times. After the first week, she was down 2lbs.

The Hare thought he had this in the bag. He was already more than halfway there.

Halfway through the week, he couldn’t get out of bed. His excessive routine caught up with him. He missed the next 3 days of workouts.

At the end of the second week, the Hare had gained 3lbs back and was now only down 3lbs from where he started.

The Tortoise stayed consistent with the same routine as week one and lost another 3lbs.

Entering the third week, the Hare was feeling unmotivated from gaining weight back.

After eating so little for 2 weeks, the cravings started to kick in. Just one cheat won’t hurt right? The Hare didn’t stop at one though. It was too delicious. The box of cookies was gone before he knew what happened.

At the end of the third week, the Hare was back to his starting weight.

The Tortoise on the other hand stayed consistent and lost another 3lbs.

As the fourth week began, the Hare was now upset.

“Nothing I do seems to work! Why try at all?” he thought.

That was that. The Hare stopped.

The Tortoise stuck with her routine though. She lost another 2lbs and won the competition.

Weight loss is NOT a sprint. More often than not you will end up back where you started or worse.

Be consistent! Pick a routine you can stick with. When you do, you will get consistent results. Just like the Tortoise. Still curious why youre not losing weight? Check this out…

Look Better, Feel Better and Have More Energy To Do The Things You Love.

Get Your VIP Jumpstart!

Hear What Clients Have To Say About Their Experience

What Has Emily’s Experience Been Like to Work With Us?

What Has John's Experience Been Like to Work With Us?

My Commitment To You

SINCE 2007, WE HAVE HELPED COUNTLESS PEOPLE GET IN THE BEST SHAPE OF THEIR LIVES.
We realize that being fit is about much more than what we see in the mirror – It’s about living life to the fullest.

Applied Fitness welcomes people no matter where they are in their fitness journey. For over a decade we have been helping people understand what they are capable of. We are uniquely focused on helping today’s adults lead more active and healthier lifestyles.

My commitment to you is to help motivate, educate and empower you to achieve the results you desire or your money back. We guarantee you’ll be happy! 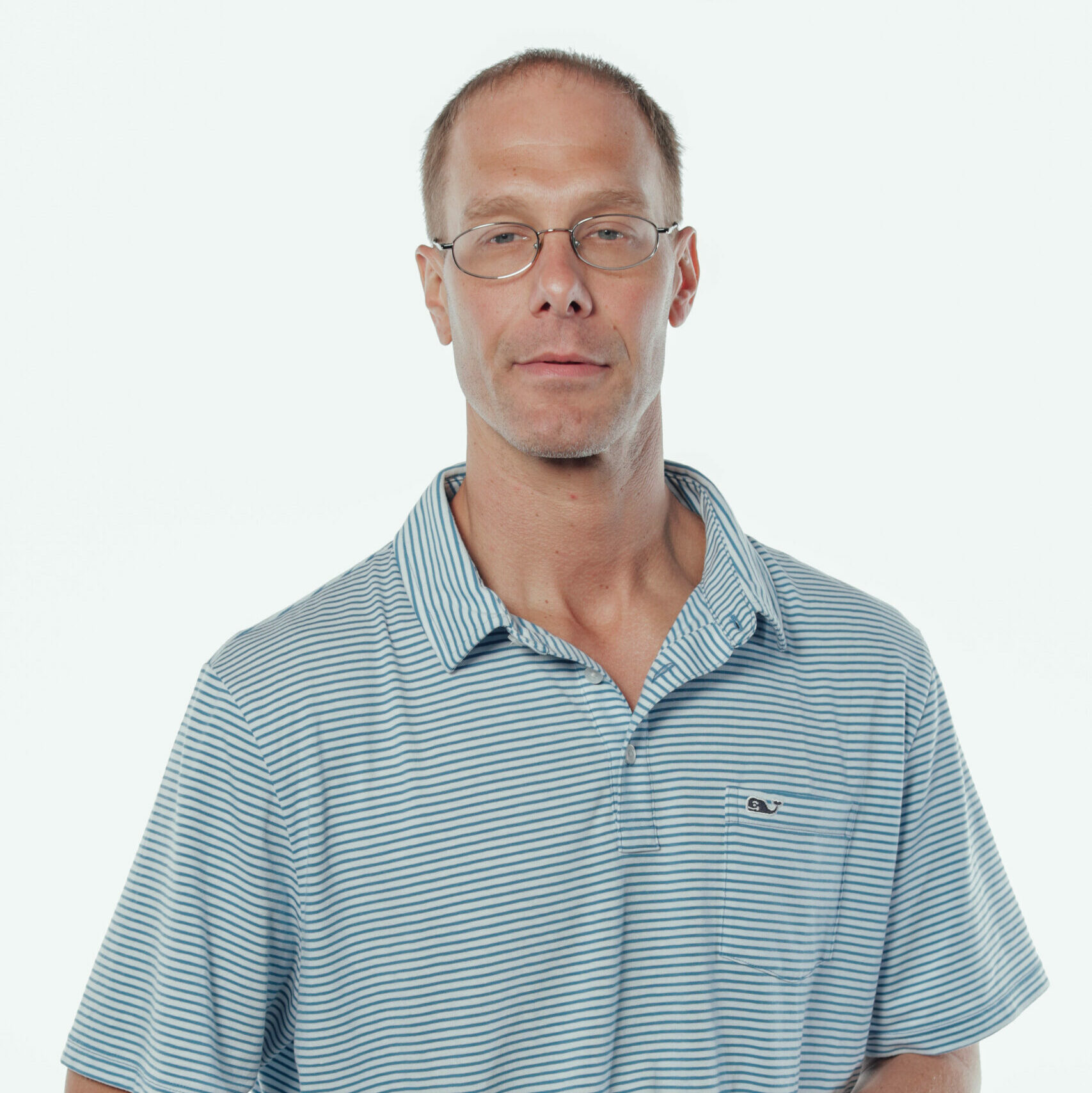 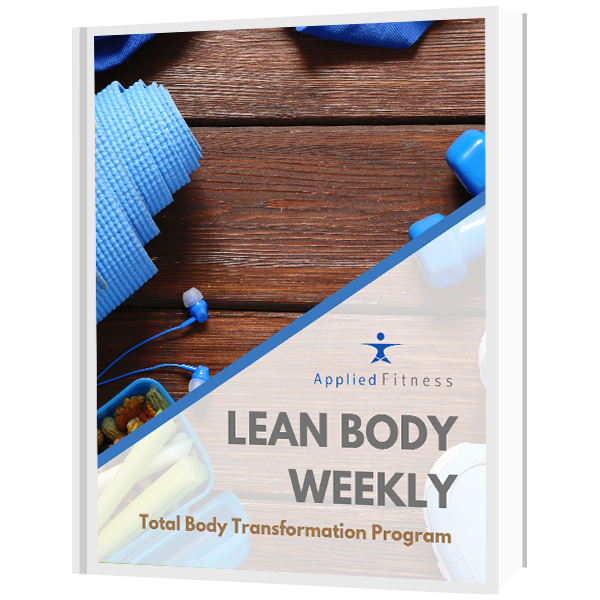 Workouts, Healthy Recipes, Motivational Tips and much more are delivered right to your inbox. Pick and choose from simple, easy-to-follow home workouts designed to help target your Thighs, Hips, and Tummy or follow along with our tasty (and super simple to make) recipes and meal plans all catered for fat loss. 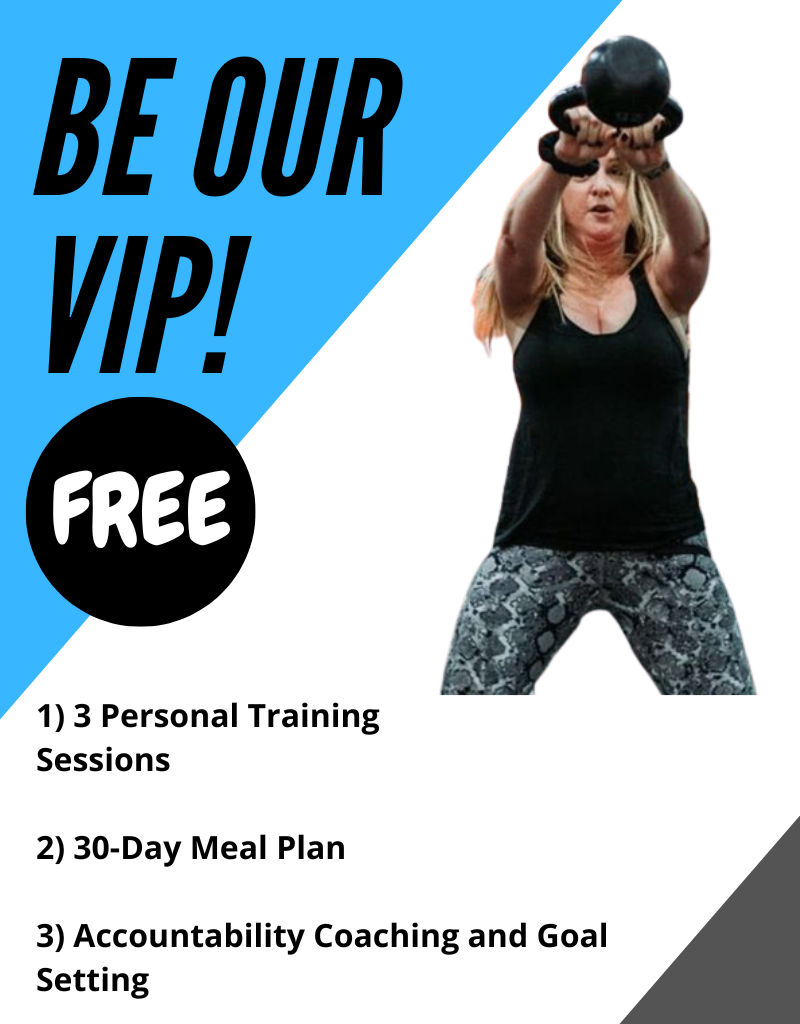 Where Should We Send Your VIP Jumpstart?

We will send it to you to get started ASAP!